Has anybody here seen our old friend Graham?

Lindsey Graham was known as “The Greatest Man In Washington” for one good reason. He used to be a decent man.

I have been reading with deep sadness the story about his relationship with Donald Trump. Deep sadness because I know him. He was polite, professional, and charming. Graham was genuinely concerned, courteous, and professional; I cannot say enough good about him. But I can say this, and I don’t know him anymore as he acts like a dumb kid or is trying to be hurtful. As Graham acts in a negative or harmful way. I am sure he did not learn to act that way from his parents. He has learned it from Trump. In my opinion, before Trump’s influence, Graham was a good and decent man who does not have a racist bone in his body.

Before Trump’s influence, Graham was one of those mensches from a bygone era who is almost hard to imagine now. In the past, Graham earned the lasting affection of everyone, including Democrats, because of his lifelong progressive politics and early support for single-payer health care, immigration, human rights, etc.

Believe it or not, there used to be an American strain of decency, even sober virtue, running through Graham’s vein.

Once, Graham was described as ‘one of our country’s most respected politicians for more than half a century.’

Before Trump, We were living in Graham’s world, and we loved it. Such a kind, decent man- really the epitome of a mensch. Washington is a lesser place without the old Graham in it…'”

“Anybody here seen our old friend Graham? Can you tell me where he’s gone? I thought I saw him walkin’ up over the hill, With Abraham, Martin, and John.” 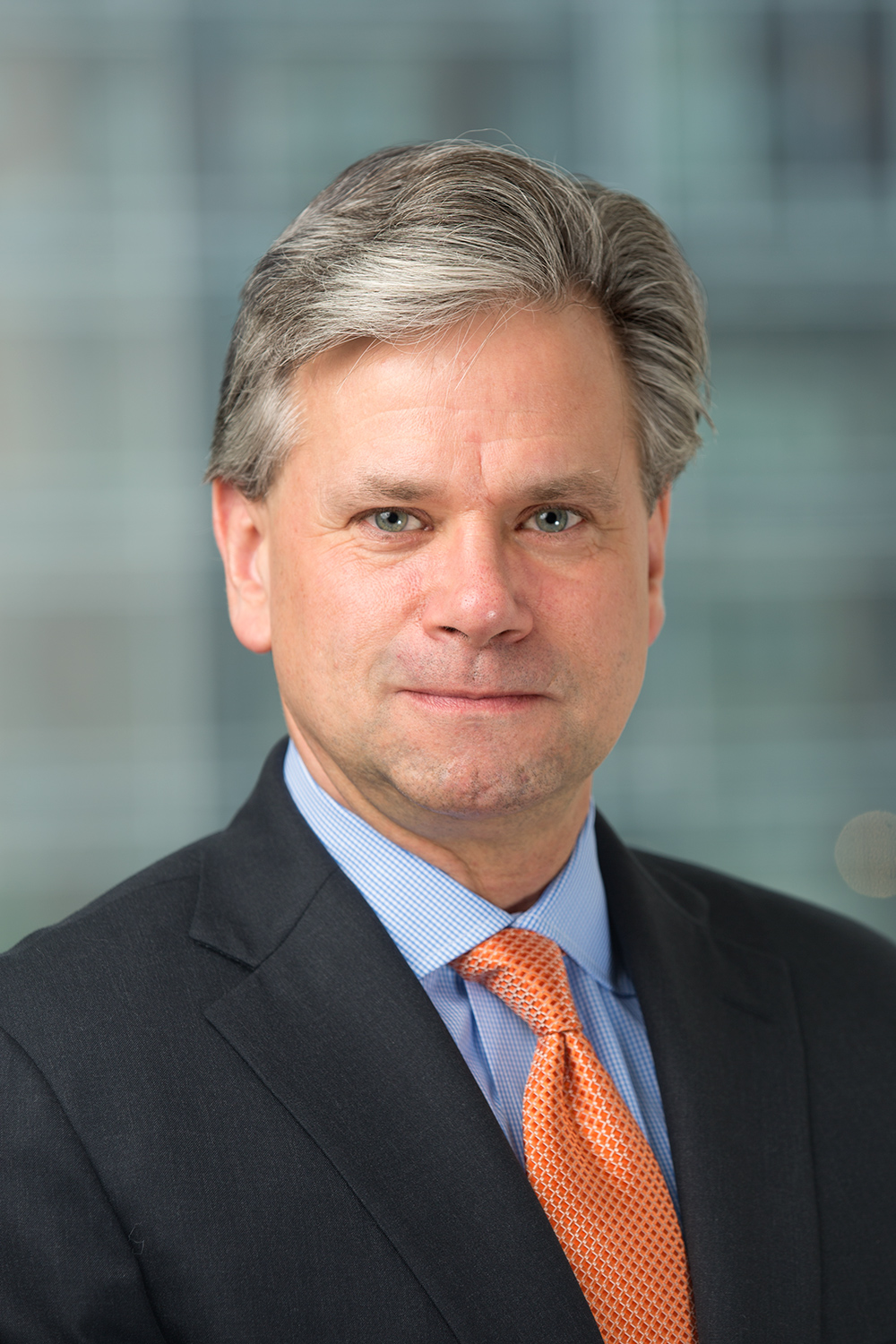 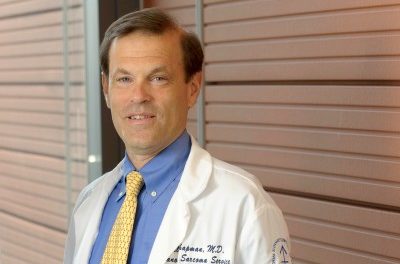