Bollywood actor Rishi Kapoor passes away at the age of 67 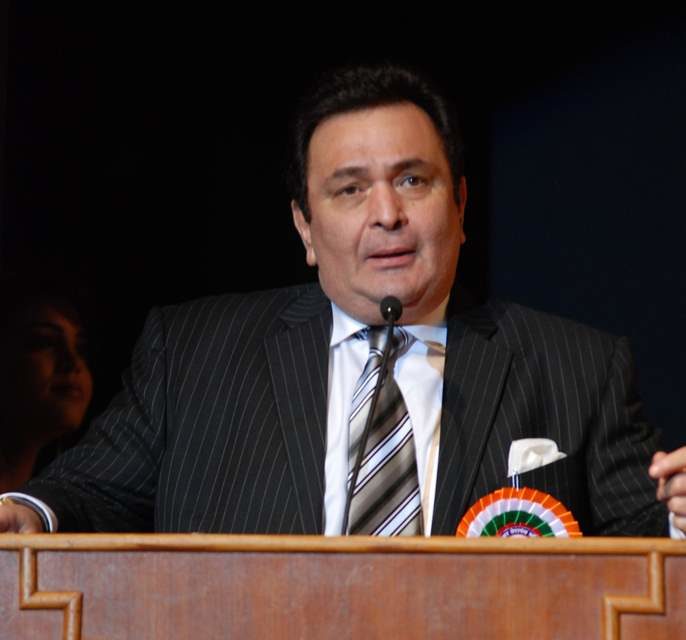 Tributes pour in for the actor, who appeared in almost 100 films. Kapoor was diagnosed with cancer in 2018. Born in the “first family of Hindi cinema,” both his father and grandfather were in the film industry. He started his career as a child actor in his father’s film Mera Naam Joker in 1970. 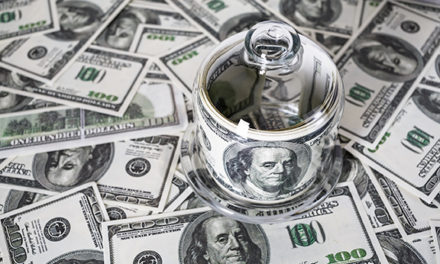 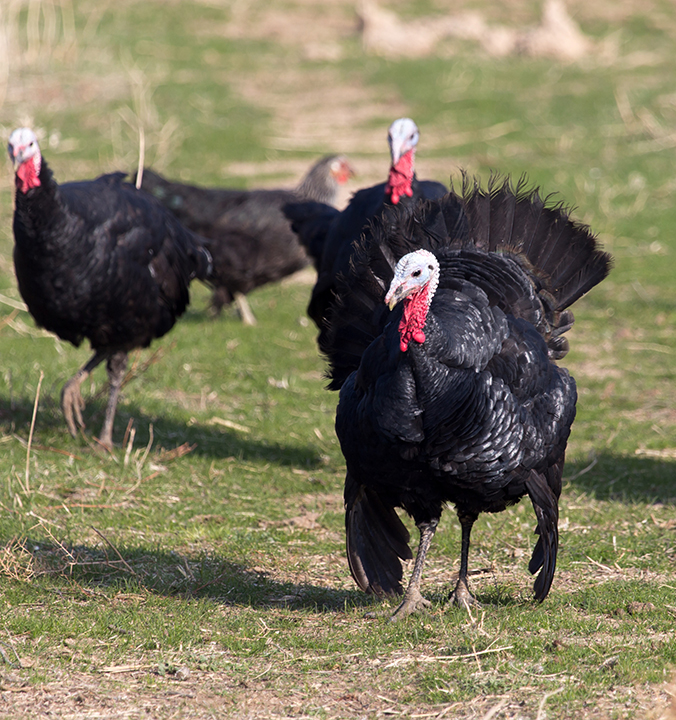