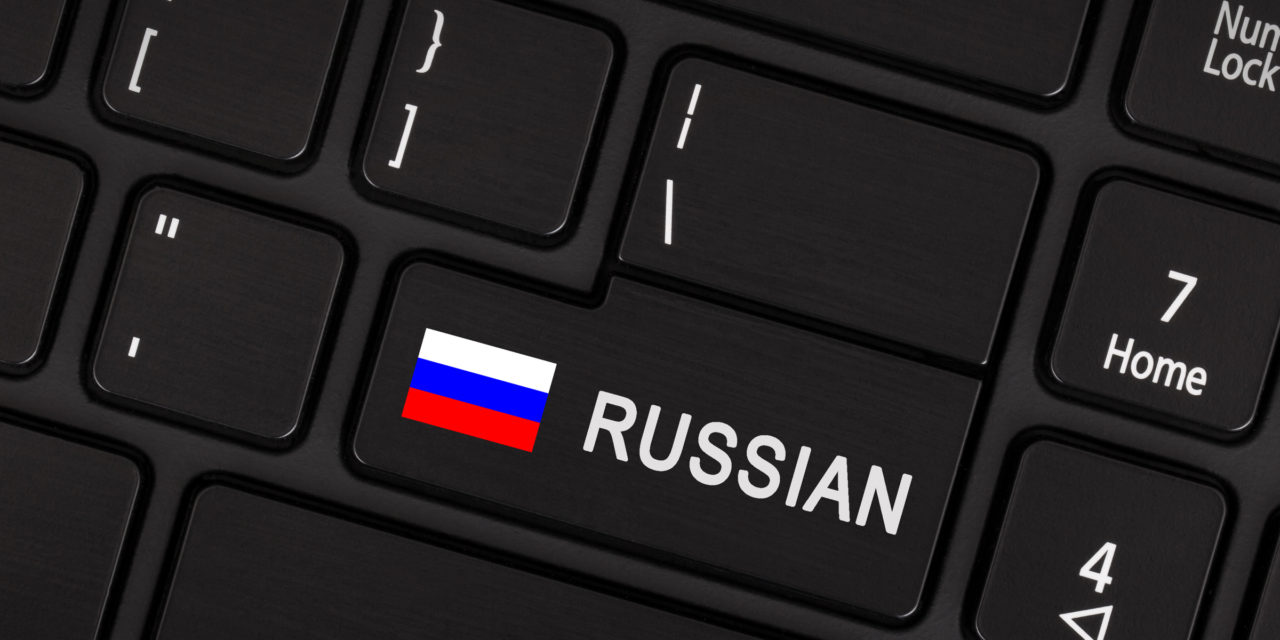 “The detention of this doctor is all the more preposterous as she is a medical professional committed to defend the right to health on the frontline in the fight against COVID-19. Instead, she is behind bars silenced for daring to criticize the authorities.

“Access to information is a key aspect of the right to health. Everybody has the right to be informed about ongoing response efforts. The failure to guarantee this right undermines the public health response and puts everyone’s health at risk.

“The Russian authorities must immediately and unconditionally release Anastasia Vasilyeva, whom Amnesty International considers a prisoner of conscience, and investigate the appalling behavior of the police during the arrest. They reportedly choked and hit her in the abdomen, making her faint.”

Anastasia Vasilyeva, her colleagues from the Alliance of Doctors union, and accompanying journalists were detained at the entrance to Okulovka, a village in Novgorod region (western Russia) on 2 April. The volunteers had brought masks and other protective equipment for medics at the local hospital.

They were charged with “non-compliance with the rules of conduct to prevent and liquidate an emergency situation” and later released. However, Anastasia Vasilyeva was not allowed to leave the police station and was violently dragged back inside. She was reportedly choked and hit in the abdomen and passed out as a result. A lawyer was denied access to her for about six hours. Anastasia Vasilyeva spent the night in police detention and is about to face trial on charges of “disobeying a police officer”.

On 31 March, Anastasia Vasilyeva was called to the Investigative Committee for interrogation in connection with her YouTube post where she called on doctors not to work without protective equipment. 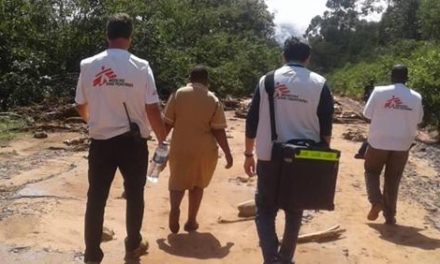 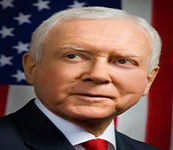 I come from the poor people 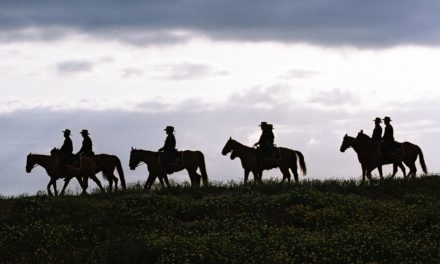