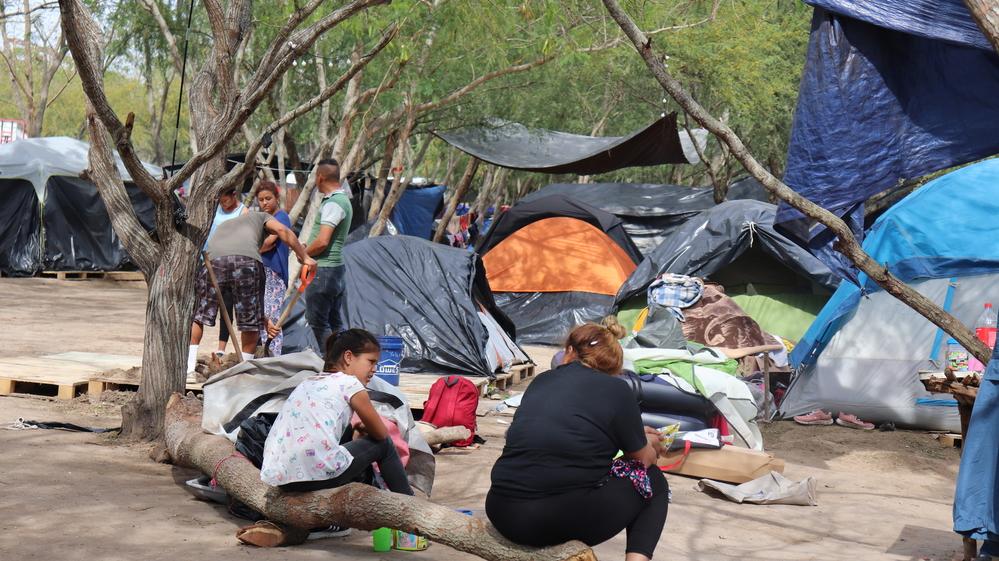 Mexico City/New York —The international medical humanitarian organization Doctors Without Borders/Médecins Sans Frontières (MSF) calls on Mexican authorities to release all migrants held in detention centers and ensure testing and medical care for those suspected to be infected with the new coronavirus. Immediate action is needed in order to save lives and prevent the further spread of coronavirus disease, or COVID-19, in Mexico.

MSF’s call follows a riot and fire on March 31 in a detention center in Tenosique, in southern Mexico, where, according to patients treated by MSF, migrants were protesting the poor conditions in which they were being held. One Guatemalan asylum seeker died in the riot.

MSF provided medical and psychological assistance to 44 migrants and asylum seekers from the detention center and offered psychosocial care to the relatives of the asylum seeker who died.

Migrants and asylum seekers told MSF that the Mexican detention centers are overcrowded and there is no medical care,  information about, or prevention measures in place for COVID-19. These reports are extremely alarming as countries around the world struggle to respond to the pandemic.

“We’ve seen patients with respiratory infections and fever who received no kind of medical attention in the past two weeks and who were not isolated from other detainees,” said MSF nurse Esmeralda Orozco. “We’ve also seen highly vulnerable groups of people, such as HIV patients, who had [received] no treatment. Others reported a lack of water and poor hygiene conditions.”

According to testimonies from patients and managers of the shelters where detainees were moved after the riot, there were 170 migrants and asylum seekers detained in a space intended for just 100 people.

“Taking into account the [spread] of the COVID-19 epidemic in Mexico, keeping migrants in detention seriously jeopardizes their health,” said Sergio Martín, head of MSF operations in Mexico.

Visits conducted by MSF teams to various migrant detention centers in southern Mexico in 2019 found that detainees received no regular medical attention and lacked essential services such as access to water, making these facilities ideal breeding grounds for diseases such as COVID-19.

“We call on the Mexican government to ensure that migrants and asylum seekers can remain in Mexico in dignified and safe conditions, and to facilitate voluntary repatriations alongside the consulates of El Salvador, Guatemala and Honduras,” said Martin. “It is urgent that authorities across the region implement measures to limit the risk of contagion among [migrants and asylum seekers] and to ensure access to health care, both in Mexico and in their countries of origin for those who choose to return.”

Has anybody here seen our old friend Graham? 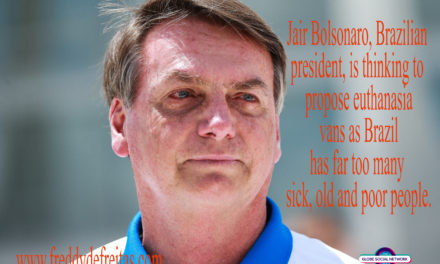 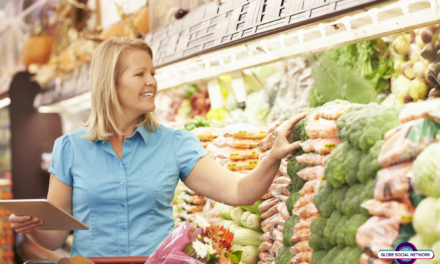