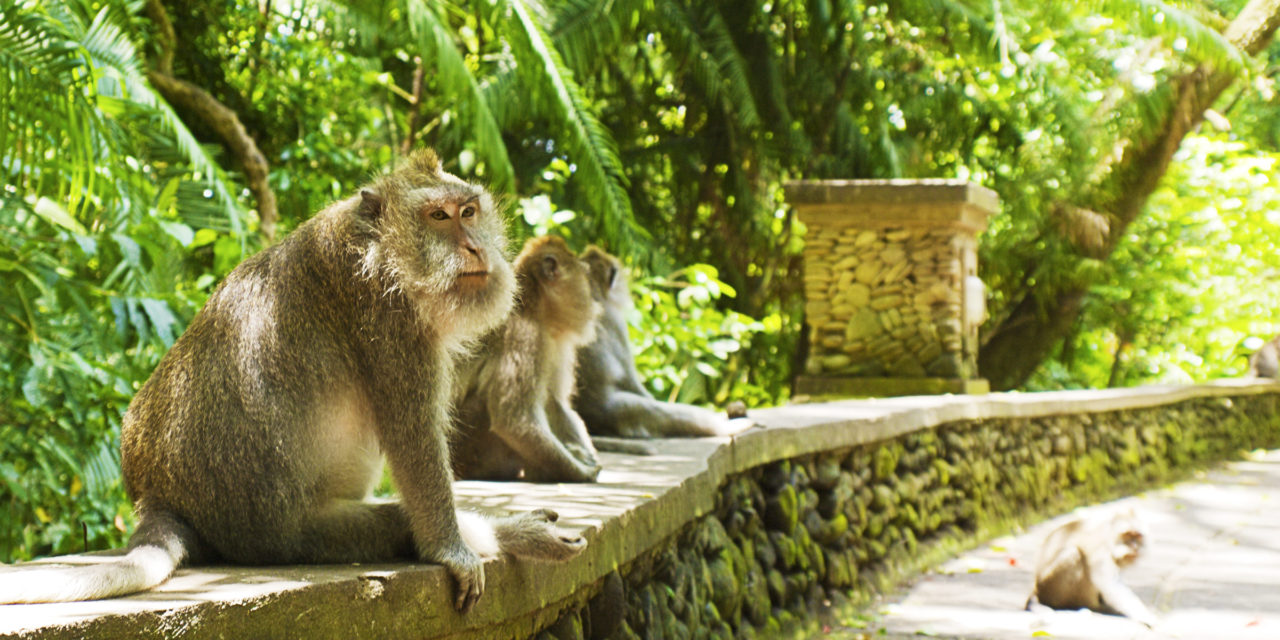 Mount Gretna, Pa. – After discussions with PETA, the Mount Gretna Outdoor Art Show has decided to move forward this year without a monkey act that has appeared at the annual event for the last 20 years. The act in question used a capuchin monkey named Django, who’s missing her canine teeth. They were likely pulled out, a cruel and traumatic procedure that’s been prohibited by a U.S. Department of Agriculture policy since 2006. Monkeys are wild animals, and when forced into stressful situations—such as public exhibitions—they sometimes become aggressive and bite humans. A concerned individual recently filmed Django behaving aggressively toward children at a fair. 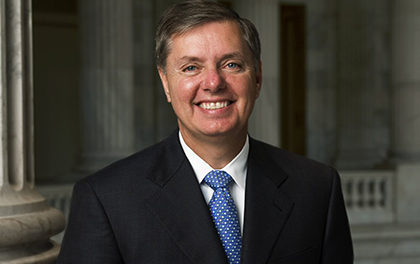 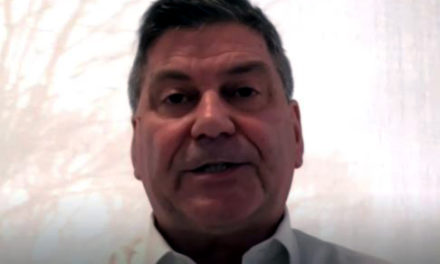 Today, Stop & Shop and the United Food and Commercial Workers International Union (UFCW) are calling on federal and state 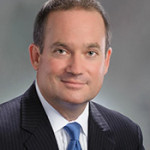 Doug Brown Named to Indy Chamber Board of Directors 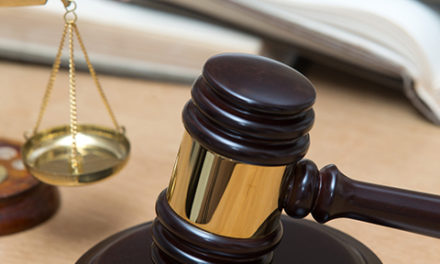