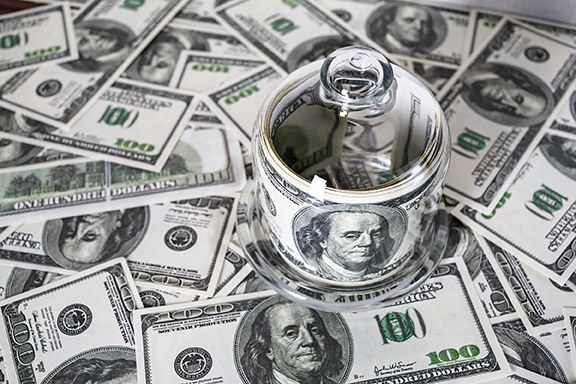 Washington, D.C. – House Republicans have passed a deeply regressive tax plan that will result in outrageous and painful cuts to the core domestic programs that help protect public health, the environment, and so much more in America. More on the bill can be found below.

“This scam to give billionaires and corporate polluters tax cuts while making American families pay the price with dirtier air, scarred lands, and higher bills is a shameful show of the broken priorities of Congressional Republicans. The GOP’s plan manages to raise taxes on the middle class, while creating a path to open up the pristine Arctic Refuge for destructive drilling. The American public’s staunch opposition to this bill shows they see through the rhetoric and recognize this bill as a disaster for our country. Congressional Republicans should brace themselves for a backlash that should serve as a warning to Senators as they consider their own disgraceful tax legislation.”

AMONG THE WORST PROVISIONS OF THE BILL:

If this plan becomes law, people across the country will see the safeguards that protect the air we breathe, the water we drink, the places we play, and the communities where we live face dramatic and dangerous cuts.

That’s because this plan balloons the federal deficit by over $1.5 trillion by giving hangouts to the wealthiest individuals and corporations. Cutting taxes for the rich now means cuts to the federal budget and entitlements later.

The House bill hampers the booming clean energy economy, which is leading new job creation nationwide, by ending tax credits for the purchase of electric vehicles and interfering with tax credits for wind and solar energy.

As reported by Bloomberg: “the bill would cut the benefit from the wind provision by a third, and wipe out another 10 percent tax credit for commercial-scale solar and geothermal projects after 2027.”

The clearest evidence that the GOP’s highest priority is polluters and not people is that Big Oil is already bragging about how their favorite massive tax loopholes and subsidies are almost entirely untouched in the House GOP plan. Bloomberg reports that the bill “keeps most of the oil industry’s most cherished tax breaks intact” worth many billions of dollars.

This is a thinly veiled giveaway to the fossil fuel industry, reducing one of our last great wild places, the Arctic Refuge, and the Gwich’in nation who rely on it for their livelihood, to nothing more than a line item. 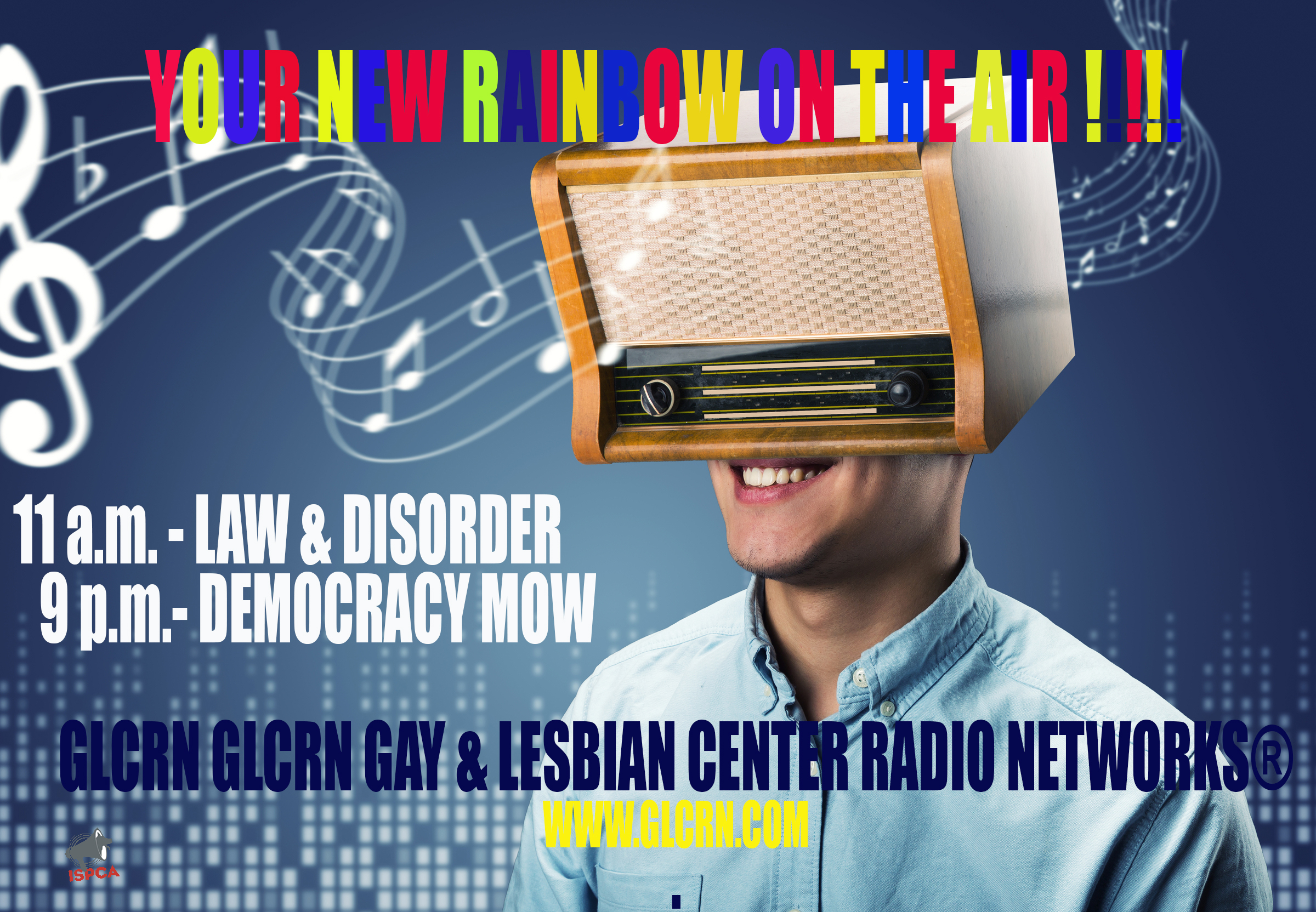 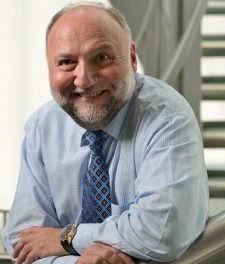 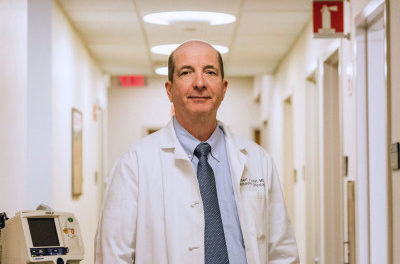